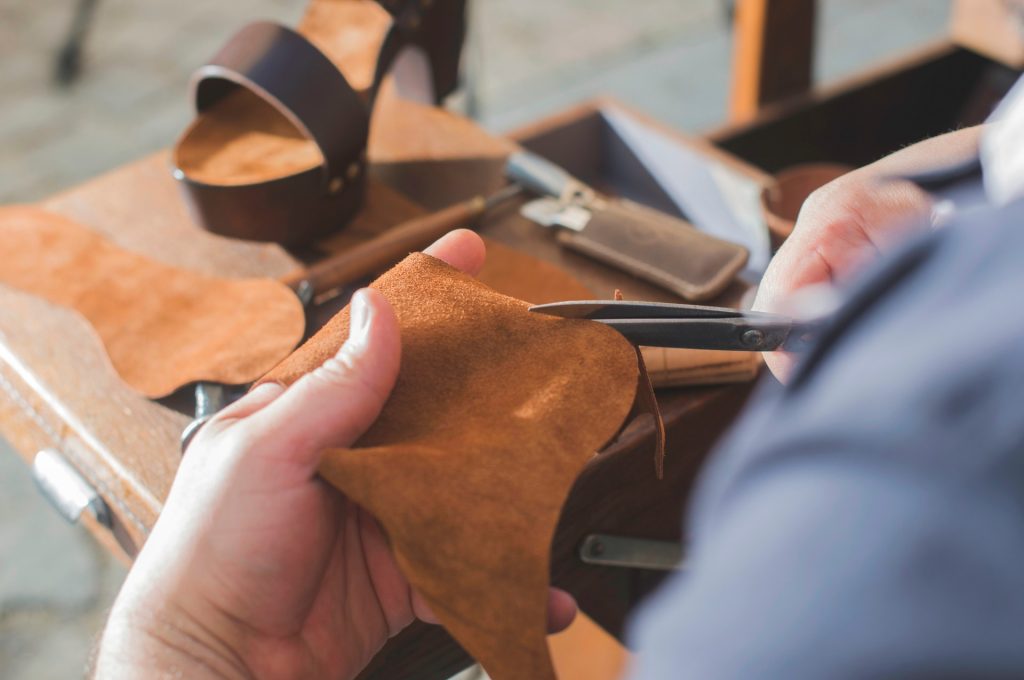 Situated in the heart of England, Northampton is a town famous for its shoe industry that goes back hundreds of years in history. During the 1st World war, the shoemakers in Northamptonshire supplied over two-thirds of the 70 million pairs of footwear required, due to the thriving tanning industry in the area. Today, there are over 25 shoe manufacturers producing a huge range of quality footwear making Northampton ‘The Home of Fine English Shoes’.

Most people do not realise that the famous market town of Northampton is actually one of the largest towns in England with a population of 212, 100 (as of the 2011 census). But there are many other interesting facts about Northampton which we will now take a closer look at.

Let’s go way back. The earliest mention of Northampton currently in existence dates back to 914 CE, where it is placed under the name Ham tune, which means ‘home town’. North was added later on to help distinguish it from any other town named Hampton, for example, Southampton. Another early reference to Northampton can be found in the Domesday Book (released in 1086) where it records the tower as Northantone. By the 13th century, it had evolved into Nothamptone and then later changed to Northampton by the time the 17th century had arrived.

The Fire & Rebuild after ‘The Great Fire of Northampton’

In 1675 a large amount of Northampton was destroyed by a fire. The rebuilding of the town continued through to the 19th century which ended up providing Northampton with a very fine range of buildings. These buildings surround the market square, which takes up a large area of the town, and is a main focal point. In 1850 a Roman Catholic bishopric was founded, and a cathedral was built in 1864 and completed in 1960. There is a Guildhall that was built in 1864.

As we mentioned before, Northampton is well known for its shoe industry and noted for its leather sales. Some of the most prestigious shoe brands in the UK can be found sold here as this is a town that is considered to be an important retail area in terms of shopping space, both in the form of physical shop outlets and market areas. The main retail and market centre, in particular, serves Northamptonshire and North Buckinghamshire.

There is a small village a few miles from Kettering where Falls Farm is located. Falls Farm is a converted barn that is home to Warner’s Distillery; a brand that, if you are a gin lover, you’ll likely be familiar with. This distillery is run by Tom and Tina Warner who distil gin in small batches, making sure to only select natural ingredients grown on their farm or locally sourced.

You may know the comedian Alan Carr. He grew up in Northampton and his dad Graham Carr, who was formerly a half back with The Cobblers in the ’60s, was the manager of Northampton Town football club between 1985 and 1990.
Entertainer Des O’ Connor, who was born in Northampton, had a brief professional football career at the same club during the Second World War.

Lastly, there was Walter Tull who played 111 games for Northampton between 1911 and 1914. He was the second black person to play at the top end of the division and became the first-ever black officer in the British Army after signing up for the Football Battalion during the First World War.

There we have it, a little more knowledge of Northampton. We hope you have enjoyed this article and perhaps you may be able to visit this historic and interesting town one day if you haven’t already!